Ryan, like several other Beez, came to the world of FileMaker and web development via the music industry.

After receiving a bachelor’s degree in Media Arts & Design and a master’s degree in Recording & Acoustics, Ryan began his career as a recording engineer at some of the most famous studios in New York, The Hit Factory and Electric Lady Studios. He then seized an opportunity to help an audio production startup develop into a full-service marketing company. It was at this company where Ryan developed his skills for coding by building the database and web system which became integral to the company’s organization and growth. Ryan sought out Beezwax to help the company build parts of the system, and was so pleased with the results that he decided to join our team!

In his free time, Ryan loves to rock climb, hike, take 3-D photographs, and listen to hipster music that you probably haven’t heard of. Ryan is based out of Brooklyn, NY, but from time to time, his heart reaches west. 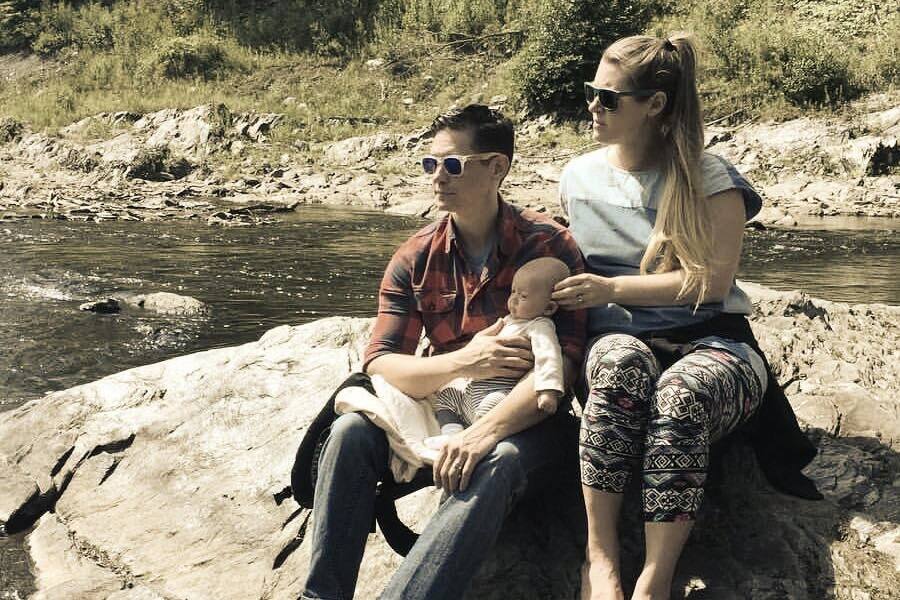 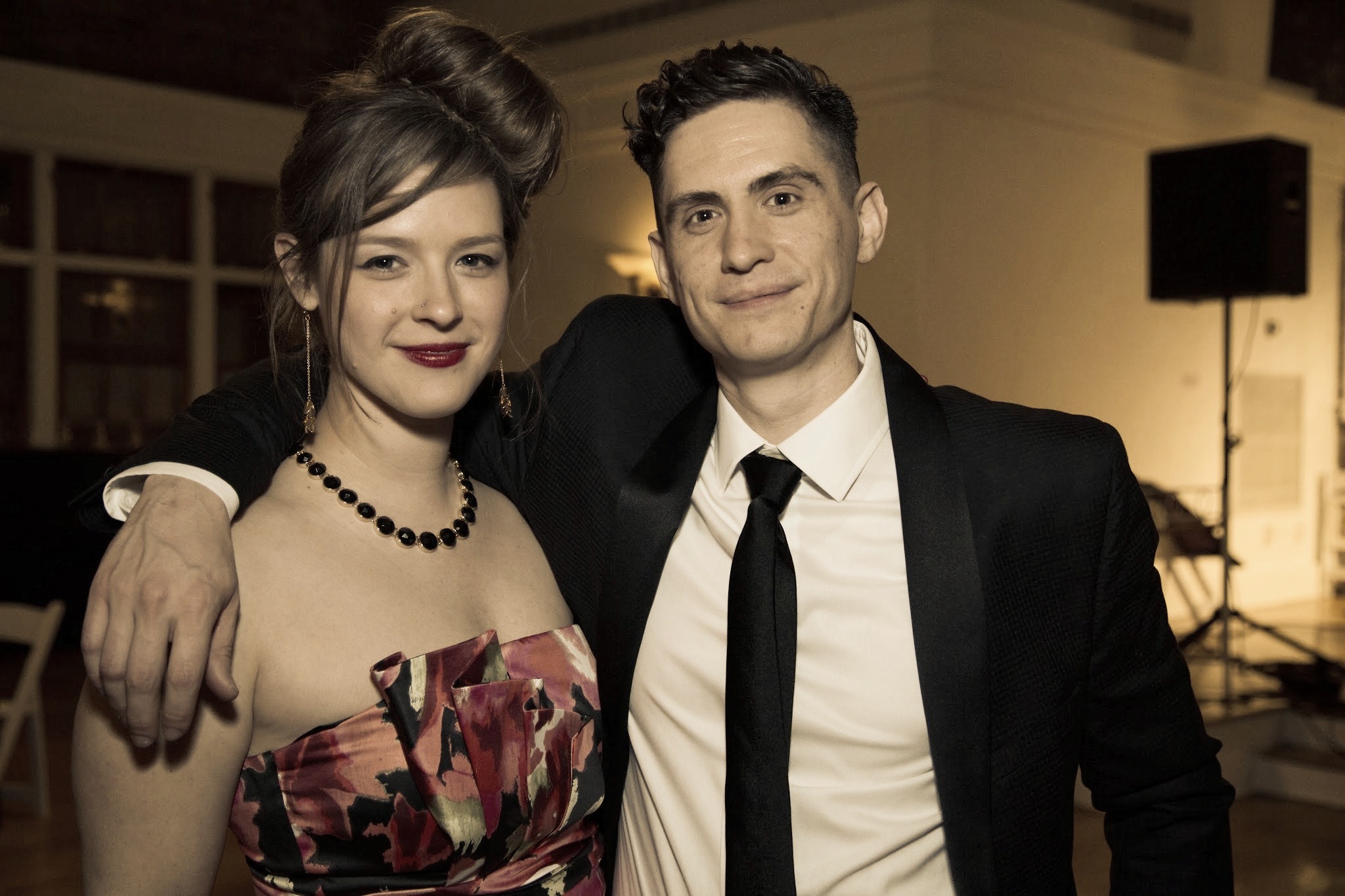 FMAjax and FileMaker Web Viewers
With everything that we’ve learned with our last post, Communicating with a Web Viewer in FileMaker, it makes sense t...
Blog
Large d3.js Application Development
This ten-part article shows how to build a large-scale web application using d3.js.
Blog
Communicating with a Web Viewer in FileMaker
When the Web Viewer was introduced in FileMaker, it was designed to display websites such as a Google Maps which incl...
Blog
We use cookies to give you the best experience possible on our site. Learn More.